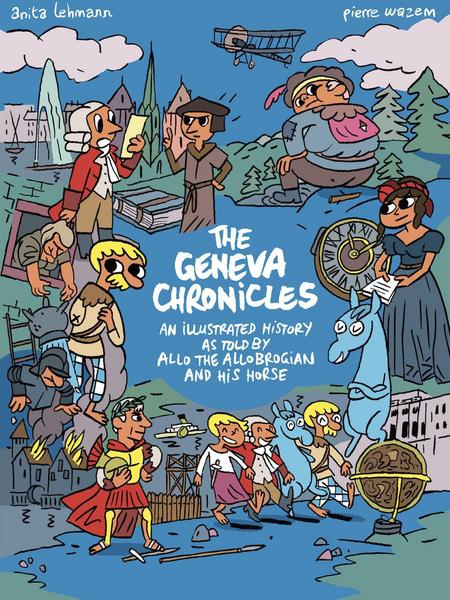 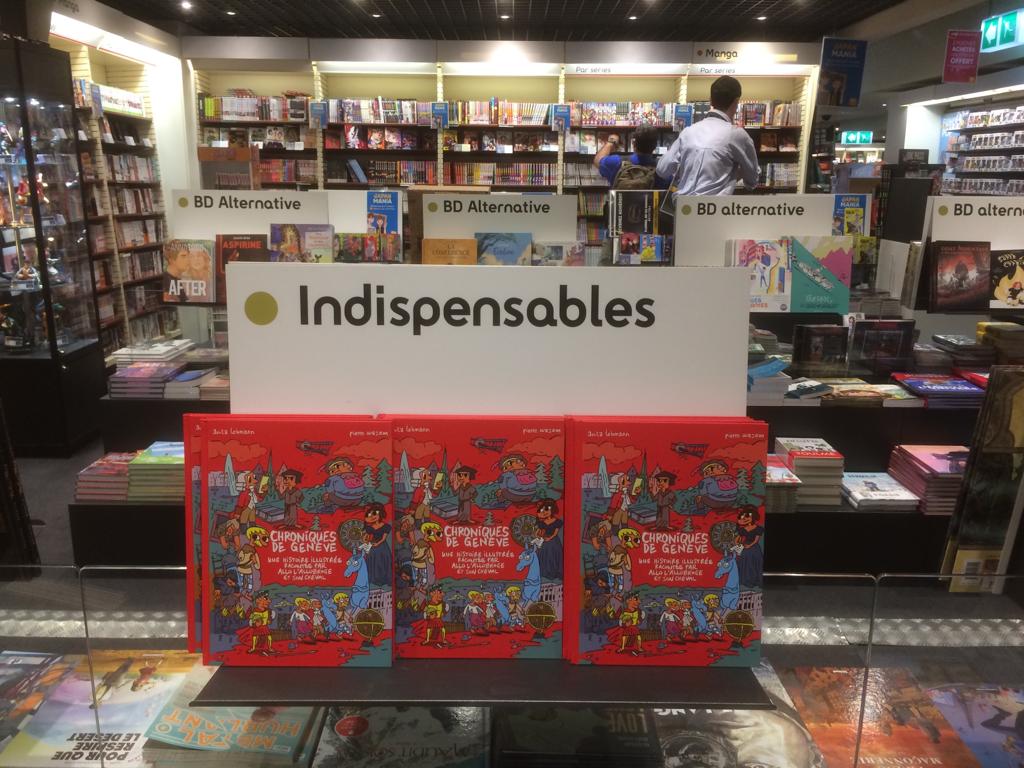 Allo the Allobrogian has been buried underneath Geneva Cathedral for over 2000 years, and he has seen it all. Let him tell you true stories from Geneva's history, featuring, among others, Julius Caesar, Jean-Jacques Rousseau (the spotty youth), Germaine de Staël, and Voltaire and his monkey. 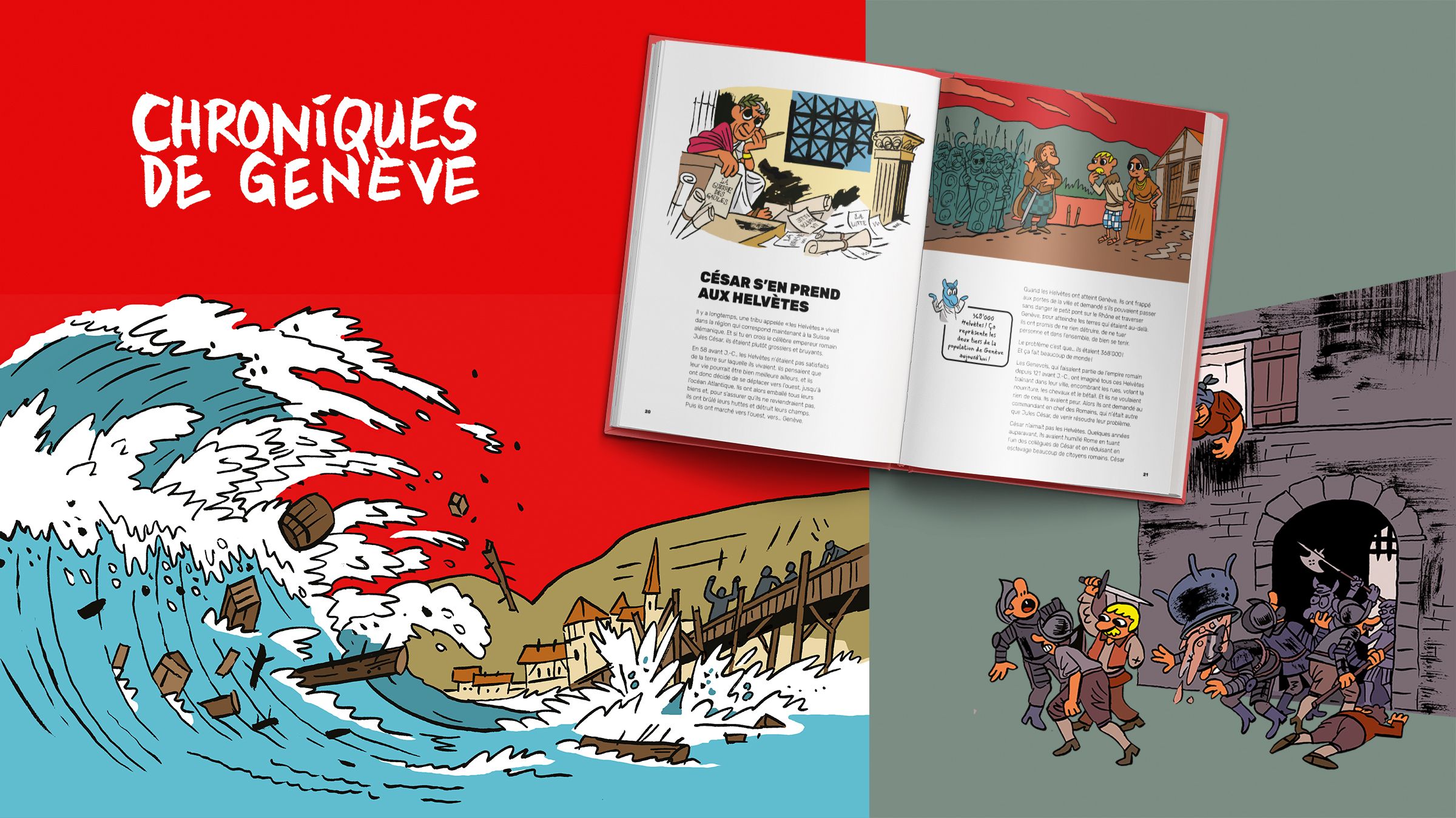 Praise for The Geneva Chronicles

'A really nice book for families who would like to explore Geneva and learn about its history at the same time!' (Let's Explore Geneva)